Like many stores, Costco has made some additional changes to their shopping policies to keep consumers safe.

Costco is temporarily allowing priority access to our warehouses during all open hours for Costco members who are healthcare workers and first responders such as police officers, EMTs and firefighters. Healthcare workers and first responders who present a Costco membership card and official identification of their role, will be allowed to move to the front of any line to enter the warehouse.

Please see the changes made for the following stores:

10 of the Most Popular Deals at Costco 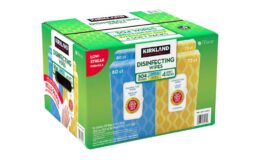 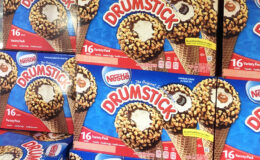