Easy to use. Smart to own. Movies, TV shows, Sports, Games, Music and Broadcast TV the content options are ENDLESS with the R6E Series 4K UHD Hisense Roku TV. Featuring 4K Ultra High Definition resolution that has more pixels then HD, this TV packs incredible detail into an HDR-enhanced display that boosts contrast in the lightest and darkest areas of the screen. Other features of the R6E Series Hisense Roku TV include Motion Rate processing technology that minimizes lag or shaking in fast-action scenes and Wi-Fi. Weekend binging on thousands of channels that the Roku operating system (OS) offers up gives everyone in your household something to watch. The easy set up and simple Home screen makes it hard NOT to love the R6E Series of the Hisense Roku TV. Connect to the Internet, activate, and start streaming.Hisense 58″ Class 4K Ultra HD (2160P) HDR Roku Smart LED TV (58R6E)

This feature is currently only available in the U.S.

For Even More Awesome Online Deals 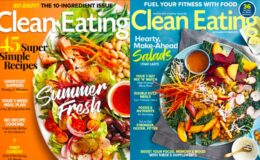 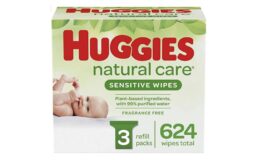 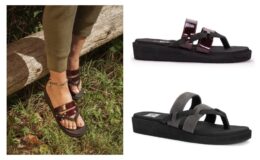 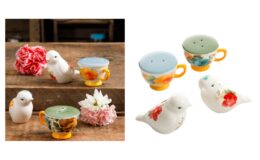